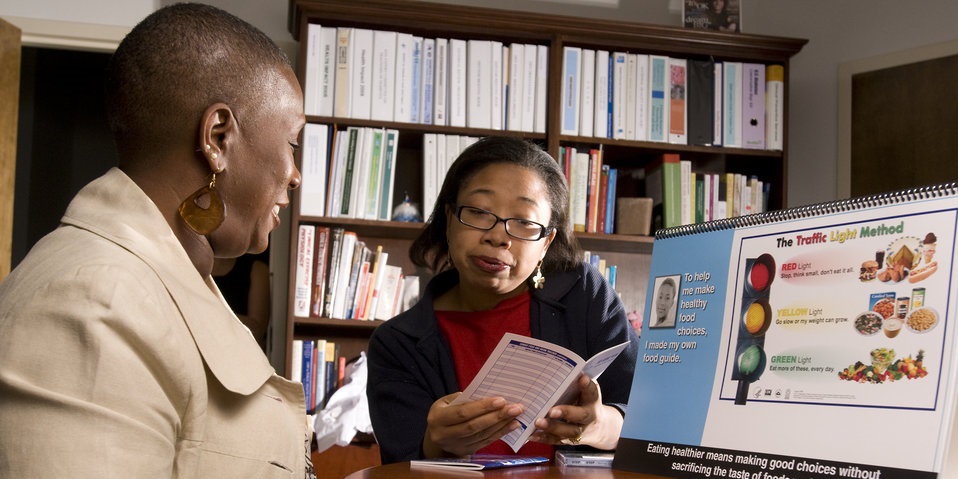 The health issues addressed by these research projects, type 2 diabetes and Alzheimer’s disease, are both ones for which considerable disparities exist in disease burden and prevalence. Applicants are required to cite published evidence that the health disparity or inequity is recognized by state or federal agencies as significant and warranting intervention.

Full description of the research awards.

Like several other pilot awards, the CHER pilots will allow investigators to collect preliminary data for future grant applications. In addition, these awards have an explicit commitment to the career development of early stage investigators and require applicants to identify a senior mentor and form an interdisciplinary team.

The award program was jointly developed by the ICTR Community-Academic Partnerships core (ICTR-CAP) and the UW Collaborative Center for Health Equity (CCHE) as part of their shared mission to support community-engaged research. 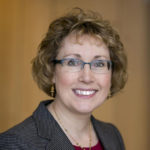 ICTR-CAP proudly supported the launch of the new CHER award. All the T2 to T4 funding mechanisms encourage health disparities research, support mentorship of early career investigators, and provide incentives for community and academic collaborations. The new CHER award is unique in requiring all three of these components for a successful proposal. Congratulations CHER awardees! 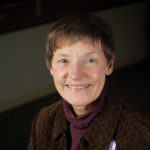 This award program builds on the existing AHEAD pilot awards program that ICTR  administers for the campus Advancing Health Equity and Diversity initiative. CCHE plays a major role in supporting post-doctoral or junior faculty scholars through that program and the new CHER awards are a natural progression. We are very pleased to have the opportunity to facilitate these two excellent research projects from Olayinka and Andrea in collaboration with our colleagues from CAP.

Read more about the initial release of the CHER RFA last August.