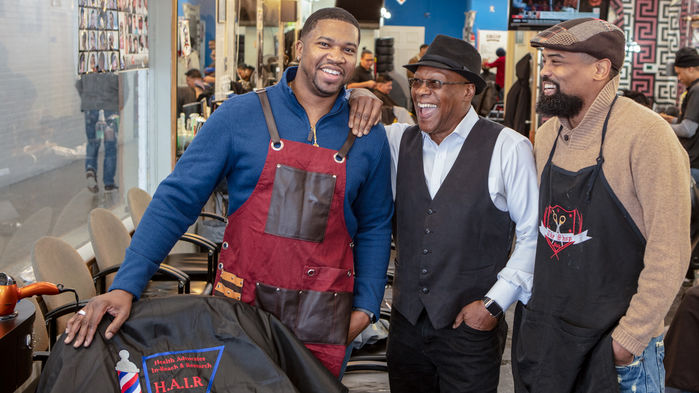 CCHE would like to share the recently released study in Science Advances, on the off chance some of our affiliates may not have already seen it ~

Research topic preference accounts for more than 20% of a persistent funding gap for black scientists applying for National Institutes of Health research project (R01) grants compared to white scientists, according to the new study by NIH scientists published October 9th in Science Advances.

Specifically, black applicants are more likely to propose approaches, such as community interventions, and topics, such as health disparities, adolescent health, and fertility, that receive less competitive scores from reviewers. And a proposal with a poorer score is less likely to be funded. The finding is already prompting discussion about whether that disparity is rooted in NIH’s priorities—and whether those priorities should be rethought.