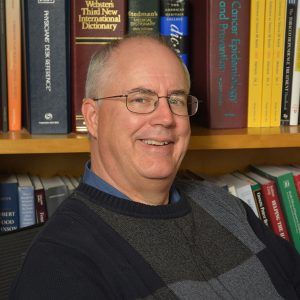 Dr. Christiansen is a licensed psychologist and joined the Center for Tobacco Research and Intervention at the University of Wisconsin School of Medicine and Public Health in 2006 where he is now a Distinguished Scientist. He served as the project director for the 2008 update to the United States Public Health Service Clinical Practice Guideline: Treating Tobacco Use and Dependence. He assisted the Wisconsin Tobacco Prevention and Control Program implement its strategic plan to address tobacco disparities since the plan was developed in 2002. For the past ten years, he has directed the Wisconsin Nicotine Treatment Integration Project that seeks to integrate the treatment of tobacco dependence into the Wisconsin behavioral healthcare delivery system. His career has focused on helping low-income smokers and those coping with a mental illness and he received the American Lung Association’s C. Everett Koop Unsung Hero Award in 2017.